Vento nei CapelliCielo 2020
Back to: Gravel 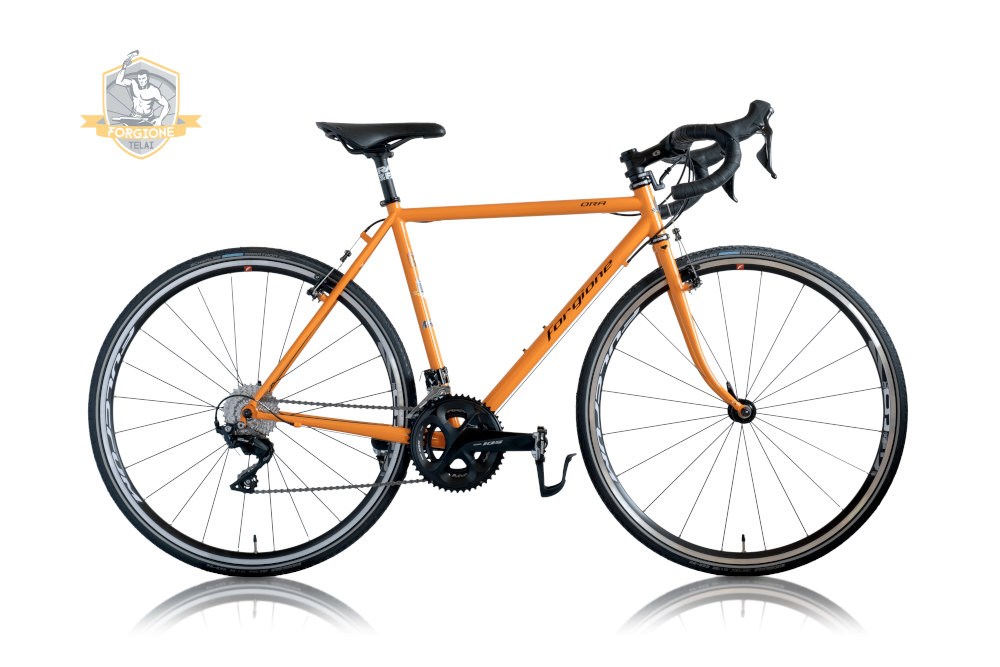 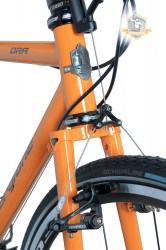 Gravel frame NOW made to measure in steel with the exclusive technique of Silver Fillet Brazed:get inspired with Forgione frames!
ACCIAIO
Gravel Gravel ORA New Frame in Columbus Steel only for my friend Salvatore for his "ORA" (NOW). CUSTOM Bycicle FRAME IN COLUMBUS STEEL IN SILVER FILLET BRAZED. New frame for friend Salvatore

The project was born thinking to a "city gravel" bike to use to go to work in the morning but capable for a weekend out on the dirt roads of the Lombard valleys.

The idea was to create a bike with a Columbus Life steel frame, with silver fillet brazed joints, with a fork, also in steel, handmade with head and dropouts in investment casting.

The particularity of giving a little vintage touch to the whole ensemble is given by preparing the frame for mounting the Tektro cantilever brakes and Brooks saddle.

The color was chosen to be the same who was used by the great Ernesto to make the bike that in 1972, driven by the power of Eddy Merckx, conquered the hour record in Mexico City.